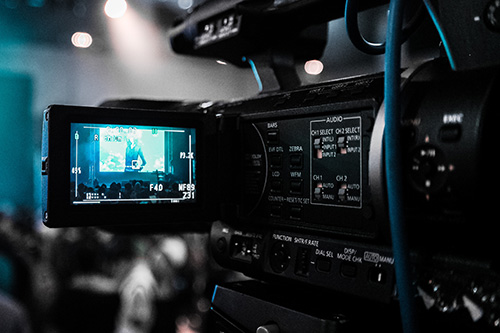 At Global Group Films ("GGF") we maintain our focus on production, investment and co-investment of quality motion pictures in Hong Kong, mainland China and Hollywood. Through partnerships with other production and distribution companies in both Hong Kong and the mainland, GGF aims to expand its portfolio by broadening its appeal and synergy across diverse markets and countries worldwide.

The focus of Global Group Entertainment is production, investment and promotion of quality entertainment projects such as Broadway and West End musicals, as well as television programming.

We have already secured a considerable and positive track record through the revival of the classic hit musical, “42nd Street”, as one of the biggest productions ever on Broadway, as well as in Drury Lane in London’s West End, achieving great success in both locations. Another classic hit, “Sunset Boulevard” ran for 43 critically acclaimed performances at the London Coliseum in April 2017. Other highly successful projects include “A Legendary Romance” and “Dessert”. Relying on our demonstrable expertise and track record in the UK, USA and China, we also aim to explore opportunities in other markets, with a view to bring the unique West End and Broadway experience to countries around the world. 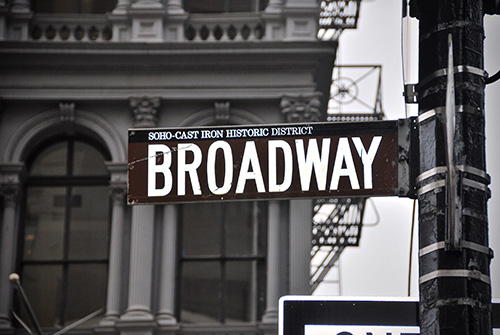